In the White Mountains, there have been identified 32 mammals, with the Cretan lesser white-toothed shrew to be the only endemic species, 3 amphibians, 11 reptiles, and approximately 200 bird species. The most characteristic are:

·   Agrimi, the cretan wild goat (Capra aegagrus cretica), which is the largest mammal on the island of Crete, belongs to the order of Artiodactyla. It is the species-symbol of the Gorge of Samaria and of the White Mountains generally, for the protection of which, mainly, the region was declared a National Park. Apart from that, it represents a symbol, not only of the White Mountains, but of the island of Crete, while it has been strongly related to the personality and temperament of the Cretans.

It is a species found in mountainous areas. Its biotopes range from dry mountains and alpine areas, to rocky sites with brushwood, near coniferous forests. A characteristic of the species ecology is its preference in areas with slopes greater than 30%. According to recent genetic analysis on tissues of agrimi, compared to sequences of wild and domestic caprines showed that the agrimi is not a subspecies of the wild goat of the Middle East, while it is closely related to the wild goats that were brought to the island by the first settlers, during the Neolithic period (Gila Kahila Bar-Gal, Patricia Smith, Eitan Tchernov, Charles Greenblatt, Pierre Ducos, Armelle Gardeisen and Liora Kolska Horwitz, Genetic evidence for the origin of the agrimi goat (Capra aegagrus cretica), Journal of Zoology (2002), 256:3:369-377 Cambridge University Press). Today, the population of the agrimi is restricted to the region of the White Mountains, while populations are preserved on the islands of Agioi Theodoroi, Moni, Siapenza, Agioi Pantes, and Atalandonisi.

·    Cretan white-toothed shrew (Croccidura zimmermani), a rare and not well studied species that lives at altitudes greater than 1.150 meters, although it can be found at lower altitudes, as well. It is the only endemic mammal species of Crete.

·    The Cretan wildcat (Felis sylvestris cretensis), is a species the name of which is surrounded by mystery. It is an animal that one cannot easily set eyes upon. It was considered to be an extinct species, until 1996, when scientists from the University of Perugia, working with the Natural History Museum of Crete, succeeded in capturing a live animal. It bears distinctive dark coloured rings on its tail and is considerably larger in size than the common cat. It is protected by the Washington Convention (CITES) on International Trade of Endangered Species.

·   The Crete Spiny Mouse (Acomys minοus), is a species whose european populations are concentrated in Crete.

·  The bearded vulture (Gypaetus barbatus), is one of the rarest birds in Europe. It is a kind of vulture, with a wingspan reaching up to 2.80 meters. It bears a deep orange color on its breast and under parts, which is acquired by rubbing against calcareous rocks containing iron oxides. In areas with lack of rocks containing iron oxides, the breast and under parts of the bearded vulture are white. It is the only species in the world to feed almost entirely on bones, which it drops from a great height, in order to break them in smaller pieces, going after them in a spiraling descent. It then swallows the small bones whole and its stomach, which contains powerful gastric fluids, digests them easily. It is a species that prefers areas of high altitudes. The female lays two eggs, and incubates them for 55-57 days. Today, the bearded vulture survives only in Crete, while the White Mountains are honoured to play host to 2 of the 3 breeding pairs of the greek population.

·   The Griffon vulture (Gyps fulvus), is the most common type of vulture. It is a large and heavy bird of prey, with a wingspan of approximately 2.60 meters. It bears a bald head with a collar of short lanceolate feathers at the base of the neck. It flies in large slow circles, taking advantage of the warm updrafts. In Greece, it is estimated that live approximately 400 breeding pairs. The Griffon vulture feeds on dead animals (scavenger).

·   The spider Macrothele cretica, is an endemic species of the region and one of the few global protected invertebrates by the IUCN. 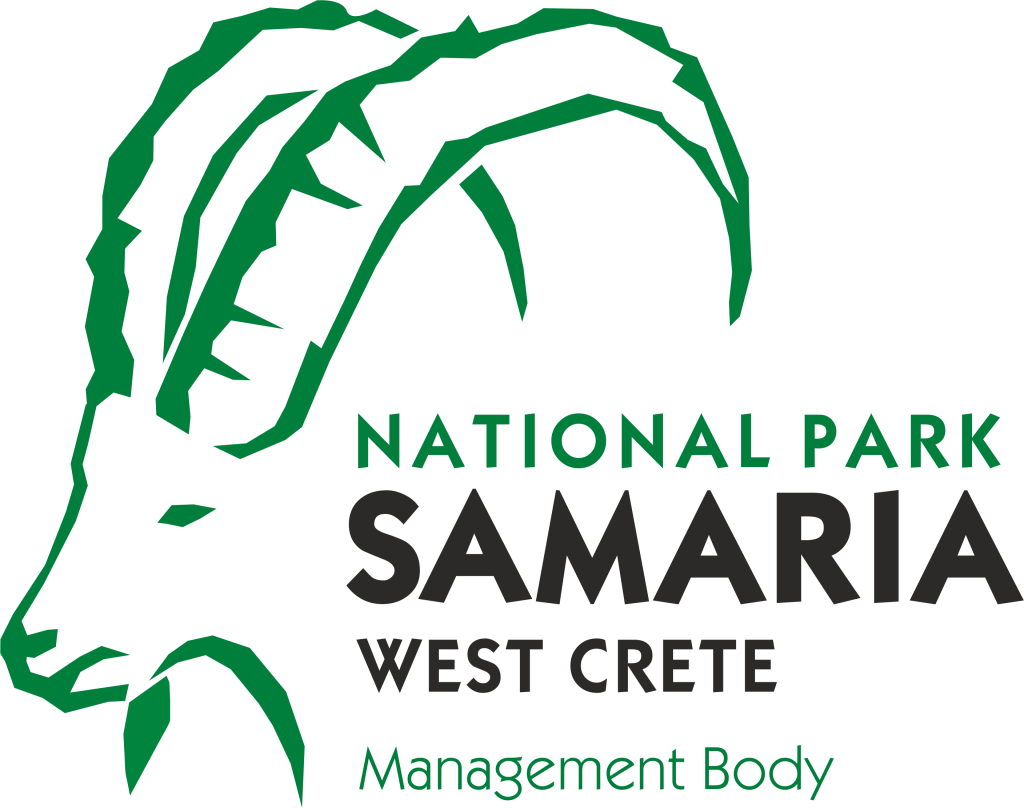 The Natural Environment & Climate Change Agency would like to inform you that the Gorge of Samaria, tomorrow Wednesday September 28th, will be accessible to visitors for the entire length of the route from both entrances. However, given the weather instability of the last few days, we would like to inform you that, as is the case during the entire operation period of the National Park, if information is received about weather phenomena that may put in danger the visitors and the personnel of the National Park, the Gorge will be closed immediately and visitors will be asked to exit according to the instructions of the rangers.

In the event that it is considered necessary, there will be an updated press release.